You are here: Home » Brief Curriculum Vitae of Education and Culture Attache for Embassy of the Republic of Indonesia in Malaysia

ARI PURBAYANTO was born in Lampung, Indonesia on January 21st, 1966. He finished his undergraduate (Fisheries Engineer, Ir.) from Faculty of Fisheries, Bogor Agricultural University, Indonesia in 1989. After the graduation, he joined as a junior lecturer (government employee of the Ministry of Education and Culture) at Faculty of Fisheries, Bogor Agricultural University, Indonesia on February 1990. After three years working, he got a Monbusho Scholarship to continue his study in Japan from April 1994 to March 2000. He firstly took an intensive Japanese course at Tokyo Institute of Technology from April 1994 and continued at Tokyo University of Fisheries until he enrolled M.Sc program at the same university. He graduated M.Sc and Ph.D in Marine Science and Technology from the University of Fisheries (now, the University of Marine Science and Technology since October 2003), in 1997 and 2000, respectively.

Ari Purbayanto returned back to Indonesia after completing his study in Japan on March 2000, subsequently continuing his work as a lecturer for undertaking lecture, research, and community services as the three pillar task of the national higher education. He active as a leader for managing research and community services with the financial support from private companies, government as well as international research grants such as Japan Society for the Promotion of Science (JSPS), Japan Science and Technology (JST), and FAO.  He also actively involved in the higher educational management as well as national and international collaboration both in education and fisheries sector. The government through the Ministry of National Education awarded his professorship on June 2007.

2007-2012  :    Coordinator for Government and Corporate Collaboration, Faculty of Fisheries and Marine Sciences, BAU

2007-2014  :    Assessor for National Accreditation Agency for University, Ministry of Education and Culture

2011-2014  :    Member of National Working Group for Implementation of Autonomy Universities based on Law No. 12/2012, Directorate General of Higher Education, Ministry of Education and Culture

2014-2018 :    Education and Culture Attache for Embassy of the Republic of Indonesia in Malaysia. 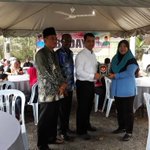 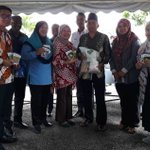 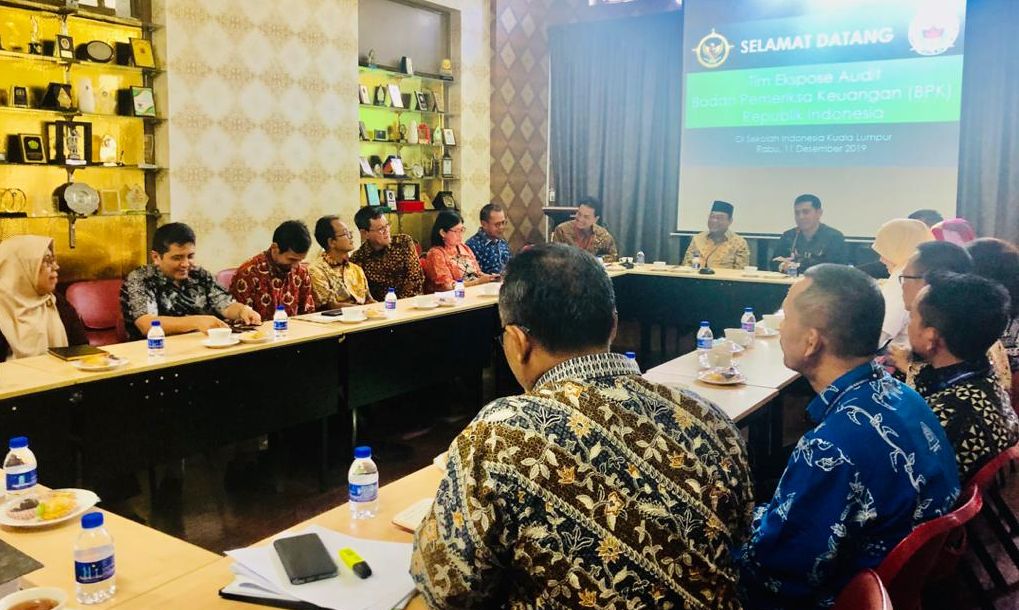 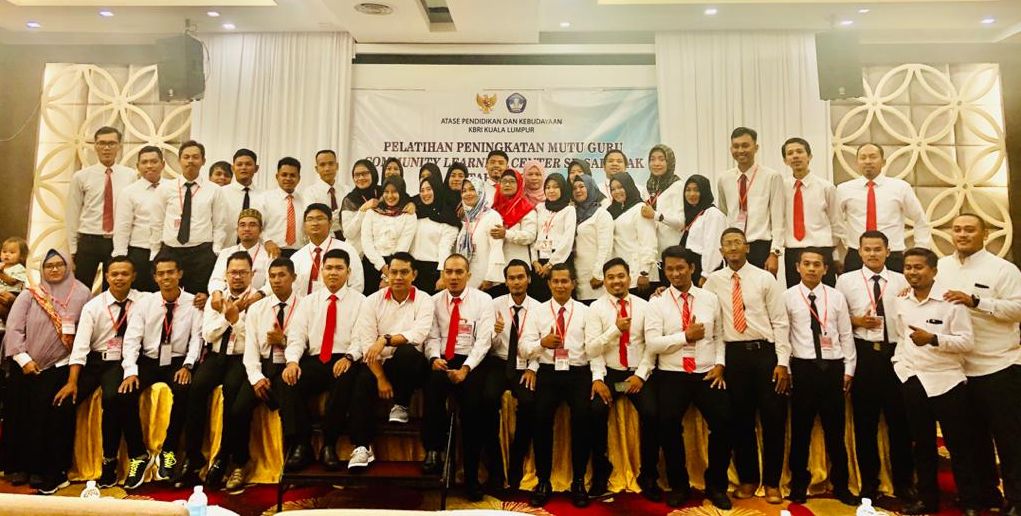 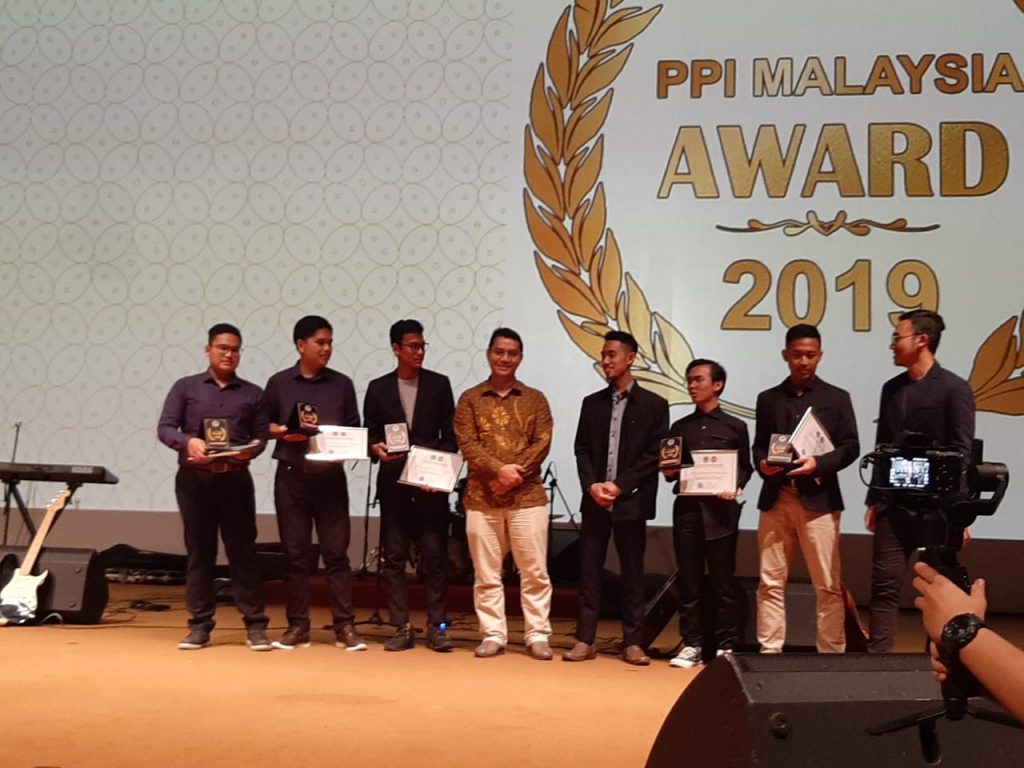